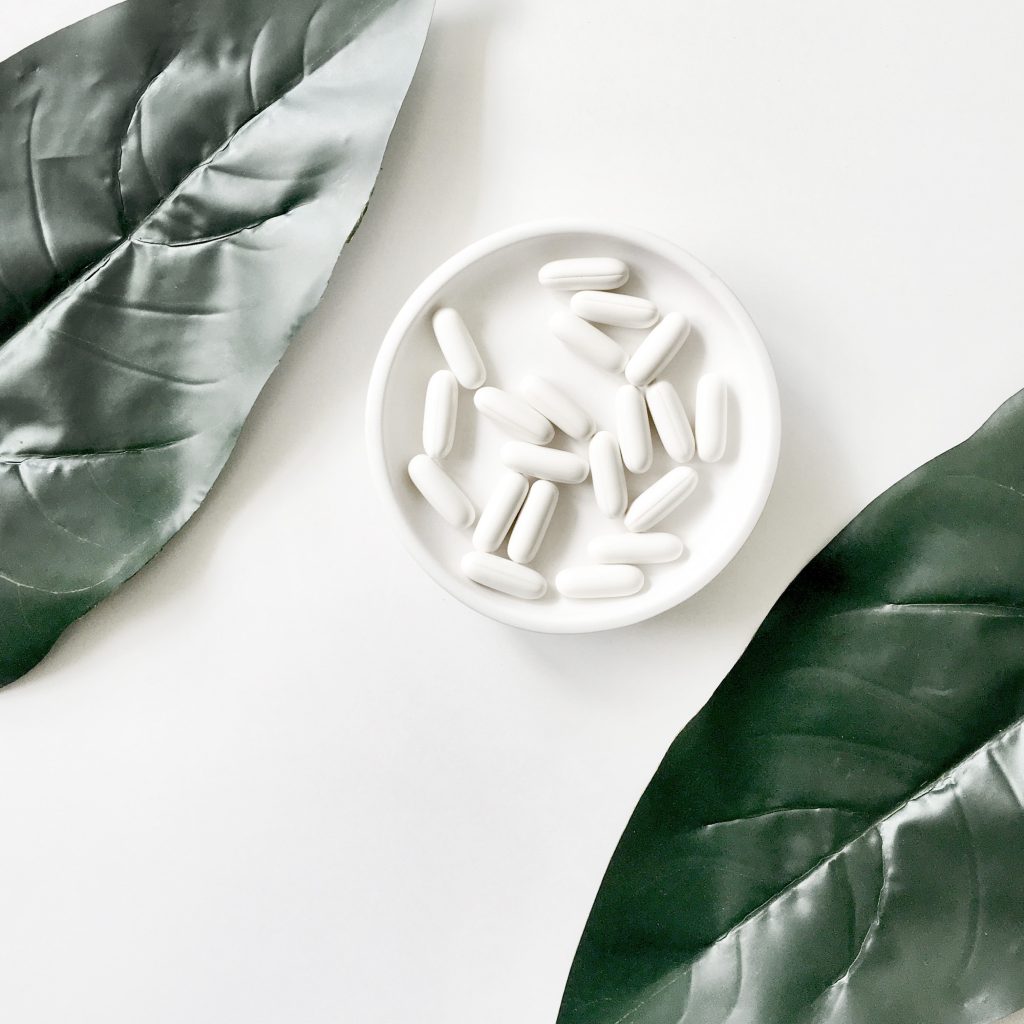 Is there any kind of natural supplement for OCD? You would hope so. Here’s an OCD fact that will shock your socks off: up to 40% of patients who take SSRI’s for obsessive compulsive disorder are not helped. That is, taking antidepressants does not cause a clinically significant change in their symptoms.

That’s pretty unfortunate, considering that antidepressants are the most commonly prescribed medication for OCD.

I’m not a pharmaceutical scientist or a biochemical engineer — but it doesn’t take much research to discover an odd history between OCD and antidepressants.

The Relationship between OCD and Antidepressants

According to a 2015 study, when psychiatrists prescribe SSRI’s to patients with OCD, they usually have to give a much higher dose than they would give to a patient with depression in order to see any clinical results. But even at these high levels, 40% of OCD cases do not even budge.

40 percent? That’s a lot, folks! Considering the awful side effects that come along with these pills, is a 60% chance of improvement the best we can do?

Some people do find relief from antidepressants (possibly from the SSRI placebo effect). But for those who don’t, the relationship between OCD and antidepressants is an important discussion.

Can it be that SSRI’s – which regulate levels of serotonin – are aiming at the wrong target for people with OCD? New research is suggesting that OCD is related – not primarily to serotonin – but to glutamate.

Glutamate? What are you talking about?

Is this like, Monosodium Glutamate (MSG) that you find in cheap Chinese food? 🥡🥢

You see, the brain is made up of billions of neurons, which may be either excitatory or inhibitory.

When a neuron is excitatory, it means that electrical impulses get the “go-ahead signal.”

When a neuron is inhibitory, it puts a brake on the electrical impulse.

For example, GABA is an inhibitory neurotransmitter – when it binds to a neuron, it allows negative ions inside the neuron, making it more negative and less likely to respond to new stimuli.

Glutamate, on the other hand, is an excitatory neurotransmitter, and does the opposite.  When it binds to a neuron, it allows positive ions to flow inside, making it more positive and more likely to fire.

As someone with OCD, have you ever felt like you simply couldn’t turn your thoughts off?

It might be related to the excitatory, “let’s-keep-firing” effects of glutamate.  Researchers are now suggesting that a glutamate imbalance may be related to OCD symptoms.

Well, this would explain why antidepressants — which target a completely different neurotransmitter, serotonin, have a high failure rate for helping OCD.

Is There a Natural Supplement for OCD?

With the risks and side effects associated with antidepressants, as well as the unclear benefits, the question arises: isn’t there a natural supplement for OCD?

It turns out there may be. (Spoiler alert: I’ve been taking it for the last 3 years and won’t go back!)

In clinical trials aimed at balancing glutamate, researchers tested the effects of NAC, an over-the-counter medication most famous for ER treatment of acetaminophen overdose.

What they discovered is that it does have an effect on OCD symptoms.

NAC stands for N-acetylcysteine, and is a derivative of the amino acid L-cysteine.  It has been used to treat a wide variety of disorders – outside of the emergency room, it is also used for liver support, treatment of Parkinson’s Disease, prevention of COPD, antioxidant support, and increasingly, against mental disorders.

Another study supported the hypothesis that NAC can help treat substance abuse disorders and addictive behavior.

NAC was even shown to decrease binge eating in rats.

The best part? NAC doesn’t have any known side effects.

Suggesting that OCD is related to brain neurons firing too much is a sensible hypothesis. We all feel it. Our brains just won’t shut off.

Who came up with the idea that more serotonin would fix the problem?

But it’s definitely worth investigating the possibility that glutamate may be responsible for making our neurons stand on their heads and dance the hokey pokey all day.

NAC is still being tested to understand its efficacy as a supplement for OCD, so you should talk to your doctor before trying it.

My Experience with NAC as a Supplement for OCD

Some years ago, I reached a dramatic low point with my OCD and ended up with major depression. I checked into a treatment center that specializes in depression and anxiety recovery. This center is incredibly successful, with more than 90% of depressed patients leaving after 10 days with sub-clinical symptoms.

Interestingly, the lead doctor tries to wean all but the most severe patients off their antidepressant medicines, using lifestyle medicine and therapy to rebuild their mental health.

When he saw me and analyzed my blood labs, he quickly discovered that I had hypercupremia, meaning high levels of copper in my bloodstream. This can cause anxiety, so he first worked on balancing my copper levels. As a side note, he asked me to take NAC for its powerful antioxidant effects, since high copper can cause oxidative stress in the body.

Knowing that I had OCD, he mentioned that NAC “may” help with my symptoms, but that the research is still in process to understand its exact effects on OCD.

Don’t you just love those doctors who underpromise and overdeliver? 😀

Boy, did the NAC help my OCD!

I used to have a constant mental buzz. Although I don’t drink caffeine, it was like being on a constant caffeine high. My obsessive cycles were charged, anxiety-driven, and unstoppable.

Once I started taking NAC, I found that the sharp edges were shaved off this anxious buzz. The anxiety was still there, but had lost its overwhelming quality. It became manageable.

Because I am a highly skeptical person, I began to deride myself that I had fallen for the placebo effect myself. How could a little over-the-counter supplement be so powerful? Surely I had fooled myself.

But occasionally, during times of travel or changed schedules, I would suddenly get a strong, overpowering wave of anxiety. I would get heart palpitations and feelings of impending doom.

What’s going on with me? I would panic.

Then I would realize: I’m traveling and I forgot to take my NAC.

So, is it just the placebo effect? I doubt it. I think my body has adjusted to a “new normal” with NAC supplementation over the last three years, and if I miss a dose, my body protests.

But I don’t mind. NAC is cheap, easy to get, and doesn’t cause a single side effect (unless I stop taking it — then I feel the old levels of anxiety). And, as an added bonus, NAC’s antioxidant effects can help you prevent cancer.

Here’s a link to the specific NAC that I buy, although there are other brands that would probably do just as well as a supplement for OCD.

Current research is tending away from SSRI’s for OCD. New theories are suggesting that an imbalance of glutamate may be responsible for our constantly-triggering thought life.

NAC helps to balance glutamate levels. And it’s a cheap supplement that anyone can try.

So why not? Why not ask your doctor if he or she sees any problem with you testing it out? Why not give it a go?

OCD might be at the bottom of the research priority list, but at least it’s there! I’m so thankful for researchers who choose to study OCD and help us find better answers. NAC and the glutamate-OCD connection may be one of those “better answers.”

What do you think? Does the theory make sense? If you’ve tried NAC, what did you think of the experience?

Drop me a line below and share your thoughts!

Best wishes on the journey,