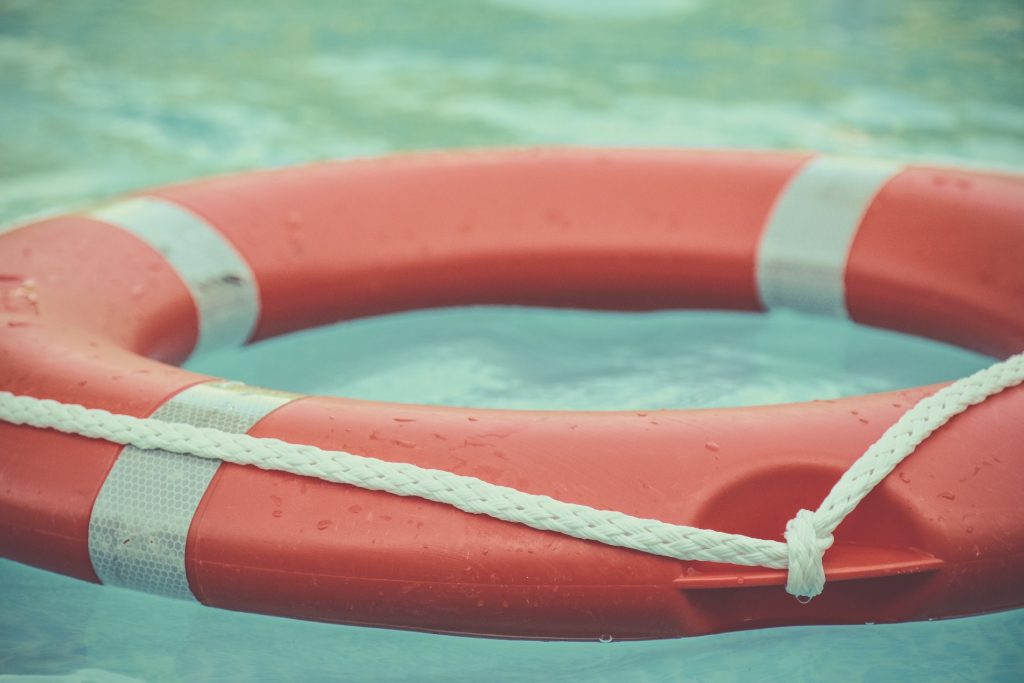 How to Choose the Right Kind of Therapy for OCD

Trying to find a therapist for OCD feels a bit like strolling down the supplements aisle.  Probably all of them are good for you, but which is the right one to target your exact problem?  Likewise, how can you choose the right kind of therapy for OCD? In this brief article, we’ll check out the main treatment options available for obsessive-compulsive disorder.

The Worst Kind of Therapy for OCD

Here’s a funny story.  Before I was diagnosed with OCD, I worked with a counselor to deal with some of the negative thoughts that were fueling my depression.  She prescribed a certain type of therapy, and proceeded to laud its far-reaching benefits and its near-universal application.

“I prescribe this kind of therapy for everyone,” she gushed.  “Literally everyone – except people with OCD, because it can backfire on them.”

I was obsessively faithful about doing my therapy homework, but after a few months I realized I had gone from having moderate depression to having severe depression.  My mind, reeling for an answer (us OCD people are always looking for answers) remembered my counselor’s statement.

I’m glad she said it.  It was the only reason I ever looked up OCD to find out more. This CBT stuff is backfiring, I thought. She said this method only backfires on people with OCD. Could I have that?

Like most of the general population, I had a very ignorant understanding of what OCD is – I thought it was just for those people who wash their hands a lot and like to sort their socks by color.

I’ve learned a lot since my diagnosis and subsequent treatment.  If you’re looking to begin therapy for your OCD, I applaud your decision.  Just make sure you start the right kind of therapy!  Below I’ve created a chart that will hopefully give you some tips for choosing a method that will be most helpful to your situation — I’ve also included some unusual and extreme treatment options that you might find outlandish, but it’s a broad guide to let you know what’s available!

Also — check out my complete guide on how to survive periods of crisis (like coronavirus!) with OCD.

How to Choose the Right Kind of Therapy for OCD: Thoughts on Thought-Stopping

You may have noticed that I did not include “thought stopping” in my list.  Why not?

Again, I digress for a story. 😇

I tried out a counselor once at the beginning of my treatment and informed her right away that I had been diagnosed with OCD and did not wish to follow traditional CBT.  She smiled, nodded, and wrote down a few notes on her pad.  When I began describing my symptoms, she stuck her pen behind her ear and said, “what we’re going to learn together is how to do thought-stopping.”

How did all these therapists get degrees and still give bad advice to people with OCD?

Thought-stopping was a popular treatment for OCD several decades ago.  Supposedly you would even get a rubber band around your wrist and you were supposed to snap yourself whenever you started having intrusive thoughts or rumination.  But the thought-stopping crusade was an epic fail in the OCD world, as it usually made patients worse, not better.  As Dr. Fred Penzel says,

“Although you can resist performing a compulsion, you cannot refuse to think an obsessive thought.”

How terrible to be told to do something that isn’t possible, then feel like your failure is your own fault!

If your therapist attempts to take you down the “thought-stopping” trail, stop right there.  You probably don’t have a therapist who is as up-to-date in psychology as he or she should be.

How to Choose the Right Kind of Therapy for OCD: What About Medication?

I’m sure you have noticed that I did not include medication in my list of possible interventions. This is not because I am anti-medication. But at the same time, I have read a lot of conflicting information and simply cannot make up my mind about the use of SSRI’s and Benzos for treating OCD.

I am not a medical expert. I am a student of the Bible and my primary role with OCD has been overcoming my own religious OCD and helping others find spiritual answers in dealing with scrupulosity. But I am not a scientist, so I cannot speak with deep persuasion on this topic.

People who seek treatment for OCD will commonly be prescribed antidepressants, but you should be aware that the research is very mixed in its results.  I don’t deny that many people with OCD are helped by taking such medication, but since I personally cannot speak with personal experience, I would just urge you to do your own research on it. From a Biblical perspective, we certainly have solid evidence in favor of utilizing modern medicine at its best (feel free to get in touch with me if you would like specific references on this).

So there you have it, a quick compilation of the main interventions used to treat OCD.  How can you choose the right kind of therapy for OCD? You can try several varieties of psychotherapy, brain stimulation, or medication. These are your main options, boiled down in the most simple form. I’ve personally had the most success with ACT and Exposure Therapy, but that’s just me.

Let’s talk in the comments below – what has helped you the most?