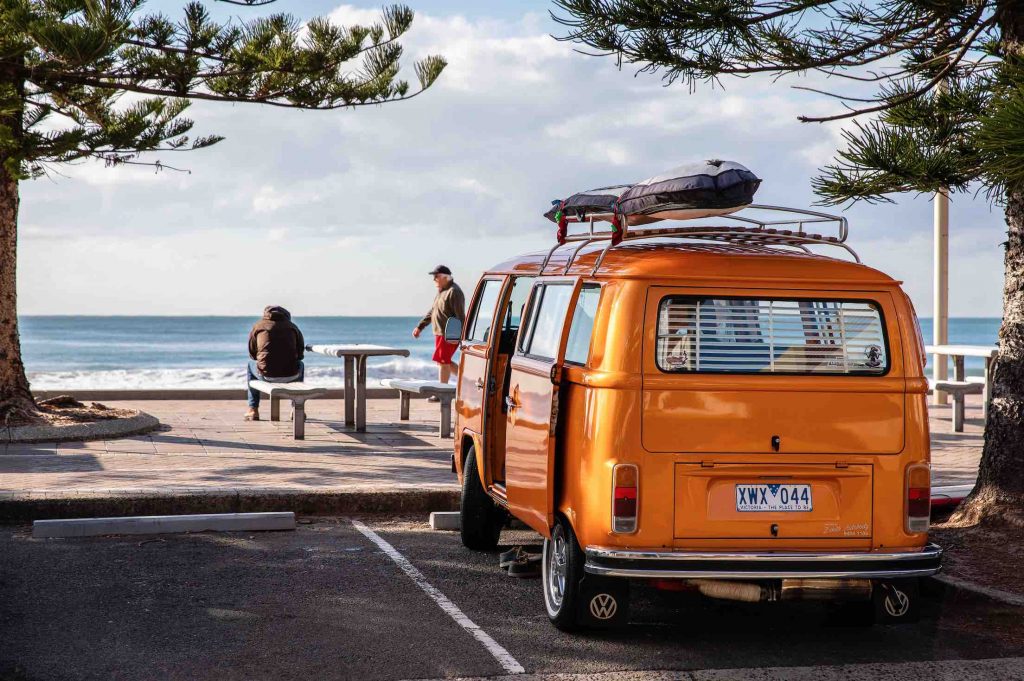 If You Have These 3 Characteristics, You Probably Shouldn’t Be a World Traveler

More than any other generation that came before us, Millennials are characterized by a sense of globalization and at-oneness with the rest of the world. More young adults want to travel, although the reasons why can sometimes be nebulous and vague – having new “experiences” or seeing new things, which supposedly will bring a sense of pleasure, growth, and meaning to life. Well, I’m here to tell you that world travel is a double-edged sword; there are positive and negative aspects to it, for yourself and for the host culture you visit.

I’ve traveled to Honduras, Haiti, Dominican Republic, Belize, France, Germany, Switzerland, England, Thailand, Tunisia, Egypt, Lebanon, Jordan, United Arab Emirates, and Turkey. It’s not many countries compared to pro world travelers, but I don’t consider myself a world traveler. I now prefer the term expat, because instead of spending a little bit of time everywhere, I stay long-term. I’ve lived in Lebanon since 2013, and have had plenty of opportunities to observe the weaknesses in the world traveler model as I notice the effects left behind after travelers pass through. So, if you meet the following three characteristics, my view is that you might want to rethink your dream of traveling the world.

There are considerable limitations for travelers who stay for only a short time in each location. Typically, you absorb a very shallow, superficial level of what that particular culture has to offer. When you have only one week or a few days, you’ll consume local cuisine, see local art and architecture, and visit famous sites. If you’re relatively extroverted, you’ll probably interact with some local people and get a feel for how they behave towards tourists. But guess what? You’ve barely touched the tip of the iceberg. Culture runs so much deeper, and the way locals treat tourists is not representative of how they behave in normal life.

Because my background is in Intercultural Studies, I am trained to observe society at a deeper level, searching for hints that help me qualitatively describe what makes the people in a specific place tick. What is the meaning of spatial configuration in a culture? Why do Syrians place the Qur’an on a high shelf instead of a low one, why do Americans congregate in the privacy of the backyard while Lebanese congregate on the openness of the front balcony, why is it disrespectful to walk with shoes on a Thai floor? Space, and the arrangement of space, has meaning.

Social roles have meaning, too. In Lebanon, when there is a street fight (which is thankfully not very common) each person in the community has a role. As the two men fight, it is the woman’s role to scream. She acts as a human siren, and her screams bring the neighbors out of the woodwork. The neighbors arrive momentarily, and their role is to break up the fight and figure out what mess is happening, and deal with it. Conflict is a community event, one in which each community member plays a role (even the gossipy old ladies, who act as the local news media in the days following any such event). As a short-term tourist, you have a role, too. Your role is to be happy, generous, and not too savvy, paying higher prices and getting better service. There is a social line you cross as your level of cultural awareness rises. When my husband and I travel throughout the Middle East for work-related trips, we speak in Arabic and we ask for local prices. This often calls forth a mixed response, since we are both light-haired and speak imperfectly – we are not local, but we are no longer tourists, either. Our role has shifted, and we have to navigate the waters of an in-between identity. More than anything else, this in-betweenness has has the biggest impact on our identity as individuals and as a couple. We reach in both directions, holding onto values from our birth cultures (American for me, German for him) and simultaneously grasping deep-level values in Lebanese society that we want to claim as our own – community-centeredness, emotional awareness, respect for the aging, and generosity.

Traveling somewhere for only a few days tends to give you only a shallow consumer experience. If you are only wanting to travel for the sake of pleasure, this is actually just fine. But if your desire to travel is because you seek for transformation, don’t be a world traveler. Be an expat.

Number 2: You Go to Touristy Destinations

This might sound counterintuitive, but you really shouldn’t be a world traveler if you’re going purely to touristy destinations. I have observed the damage that tourism can do in a local culture, and if you’re traveling the world in order to clarify and engage your personal values, don’t be destructive to others in the process!

I know the argument is that rich folks coming from abroad are supporting the local tourism economy, but time and time again, I’ve seen that excessive tourism from abroad can actually hurt, not help. Take, for example, the animal tourism in Thailand. The Thai people would have never thought of drugging tigers and overworking elephants unless there was a demand for it by silly, consumerist foreigners. In Sharm el-Sheikh, Egypt, the entire city exists purely for tourism. Workers leave their families behind in Cairo or upper Egypt and come for three months at a time to live in cramped apartments by night and serve the tourists by day. At the height of Sharm’s tourism story, all was well – until capricious politics and random acts of violence throttled the whole industry. Travel there and you will see. The entire city smells of desperation and financial anxiety. Sellers hawking their wares in the night market will fairly accost you to get your business. The streets and beaches are painfully empty – we saw it years ago in better times and we see it now, suffering. They built a whole industry dependent on us, but with one presidential signature, the largest tourism nationality (from Russia) was blocked from traveling to Sharm. Alarming news articles  deter British, German and American travelers, and unfortunately Sharm’s hotels and restaurants are closing and growing over with weeds.

Frankly, I don’t want to support industries that rely to an unhealthy extent on foreign tourism. There are plenty of destinations that do not exist solely for tourism. If you’re all about visiting resorts smack-dab in the middle of tourist central, you’re supporting a form of industry structuring that has the potential to seriously damage the local economy if/when politicking happens.

Number 3: You Think Your “Experience” is Top Priority

Yes, I know. Everybody wants to have an “experience” when they travel. That’s why we fork out the money – for memories, for experiences, for amazing adventures. But world travelers need to realize that there are other people, animals, and environments around them that deserve consideration, too.

I’ll give a funny example from Turkey. I really love Turkey, I usually go there every year, and I’ve had a little bit of opportunity to make observations (my inner field researcher). Like other nationalities in the Middle East, the Turks are very generous. They will offer you tea, sweets, food, even the moon. If you admire something in their home, they will offer it to you. It is a matter of honor to offer, but it doesn’t mean you’re supposed to accept. In fact, it is considered rude to accept on the first offer – you will appear greedy! Generally I never accept an offer unless it has been urged three or four times, or urged on multiple occasions, and I would never show up empty-handed. But travelers, looking for neat experiences, can easily take advantage of local generosity.

Friends, let me tell you. This is annoying for local people.

Back to my funny example from Turkey – enough with the foreigners taking advantage of local hospitality, the Turks decided to pay them back. Just browse the tripadvisor forums and you’ll read hilariously unfortunate tales of payback. A few handsome young Turkish men flirt with the group of single foreign women. They ask them out to dinner, and the girls are impressed by the fancy restaurant they choose. They order multiple courses and drinks and dessert, and then, just before the check comes, the Turkish guys leave the table to take a phone call or go to the WC. They never come back, and the girls are left with the tab.

It’s bad. I know it’s bad. But hey, you wanted an experience, right? 😆

All I’m saying is to remember that the local people at your destination do not exist to serve you. The animals and plants and reefs and dunes are not at your disposal to do with them as you wish. You are a guest, not the owner. Tread softly and be respectful. Don’t take advantage of anyone’s hospitality or kindness.

If you’re not the kind of person who can see things from other people’s perspectives, to be honest you probably shouldn’t be traveling the world.

Traveling the world can be an incredible way for you to clarify your values, goals, and identity. But it also carries with it significant risk and limitations. If you tend to be a destination-hopper, you run the risk of a superficial, consumerist-type experience abroad, never staying long enough to peel back the layers of culture that will yield deeper meanings. If you go to touristy areas, you contribute to unhealthy tourism culture, which has liabilities for the local economy. If you are a selfish person who has a hard time seeing things from other people’s perspectives, you can annoy and even damage the trust of local people.

That’s probably not what you wanted to get out of traveling the world. So don’t be like that. Go somewhere for a year or more and go deeper in your cross-cultural experience. Finding meaning is never a superficial endeavor. Get out there, stay there, and do the hard work of finding it. ✨