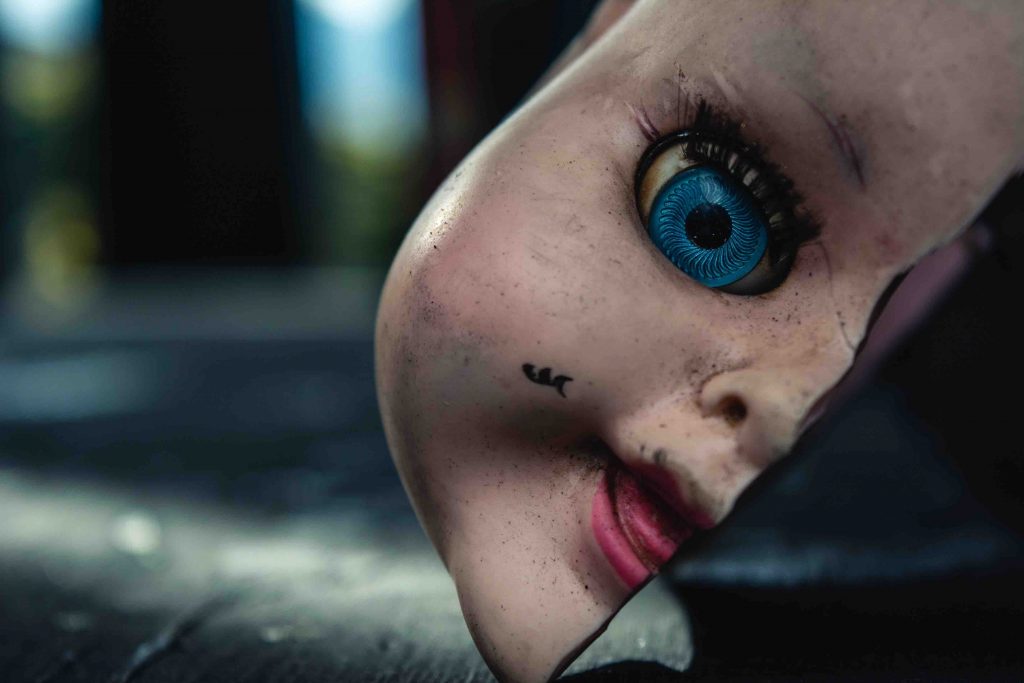 This year marks my seventh year living in the Middle East, and the longer I live here, the more I am impressed with alternative cultural perspectives on connectedness. I could write up a list of annoyances I suffer due to Middle Eastern culture (anybody try to get a legal document processed?) but at the end of the day, I must admit – these folks know how to do connections.

Western Millennials are currently the loneliest generation alive, a statistic which might be excusable if we all lived on secluded homesteads in Iceland. But we don’t. We all have endless opportunities to connect, but it simply isn’t happening as much as it did for former generations. And these connections aren’t happening in the West as much as they’re happening in the East.

Let’s take a look at 5 reasons Western society has become so fragmented – and by extension, lonely.

American society has not always been as individualistic as it is today. Remember the pilgrims that landed in New England? Believe me, those folks would be all up in yo’ business. I like the story of Thomas Kemble, the sea captain. Upon returning after a 3-year trip, he met his wife on the doorstep of their home and he kissed her. Of course someone saw them. Poor Kemble was then put in the stocks for “lewd and unseemly behavior.” What nerve, kissing in public!

The point here is that back in the day, community members felt they had the right to moderate everyone else’s behavior and choices – a clearly collectivist expectation.

Despite the long lists of social rules, early American settlers experienced very positive aspects of collective life. We remember community barn raisings, visiting neighbors at tea time, and harvest celebrations. When Thoreau wrote his famous Walden in 1846 to describe living in what we would call an off-grid tiny house, the general sentiment was that he was nuts. Who would want to live so alone when living around people was so much better?

Generally, American culture has undergone a gradual conceptual shift from communitarian values to individualistic ones – and this shift naturally comes with social consequences.

Reason 2: Reorganization of the Concept of Space

Americans used to have huge front porches. They were big because we actually used them to sit outside on hot days, shelling peas and visiting with neighbors. Gradually, after WWII when people began flocking to the suburbs to obtain their own homes, front porches were exchanged for big backyards, and privacy fences were erected.

Inside the homes, space became fragmented and partitioned between members of the family. Remember all those old films where you see two or three kids in a bed together, giggling and making secret plans to take over the world? Zap that. Individualism says that every child should have his or her own bedroom, because privacy is apparently more important than relationships.

Spatial arrangement shifted even further with the implications of suburban life. Families living in the suburbs needed their own cars to get to work, so the commuter life was born. Urban planners designed new segments of cities to have wide roads, gigantic parking lots, and vast space between building complexes. This meant that walking as a primary form of transportation would only be feasible in the old city. This new reliance on automobile transport meant a further loss of physical presence in urban spaces where connections could happen. Living and working within the same ten blocks meant you knew more people around you – but with the disconnected commuter lifestyle came a higher level of individualism.

Once upon a time, children used to attend small country schools where students of all ages and grade levels would learn together. Multiple generations often lived in the same home – grandparents, parents, and children (this is how I grew up, lucky me). Even churches used to be one big melting pot of all ages side by side. Today, it’s much more common to attend a place of worship where kids are dropped off in their own little class that is segregated according to age.

The segregation of ages chips away at the intergenerational bonds of community life. Members of society become very peer-oriented, which narrows their vision regarding who is available for meaningful social connections.

Some of the best days of my life were spent teaching at a tiny, one-room schoolhouse in South Carolina. I had ten students between grades 1 and 8. I lived in the attached basement apartment of a hospitable school board member whose daughter had just left home. I spent Tuesday nights crafting at the local church with white-haired old ladies and weekends taking hikes and camping trips with the families of my students.

Old folks and kids are just so much fun. It’s unfortunate that age segregation tendencies make us feel that the only real “friends” we can have should be the same age as us. Perhaps some of our chronic loneliness is simply because we aren’t open to seeing the opportunity for rich social connections all around us.

Reason 4: The Disorientation of a Global Economy

In highly collectivist cultures, it’s easy to know where your goods come from. They come from here. Joe the baker, John the butcher, Bob the milkman, and Jack the farmer would provide everything for your table. Check out this oldies video from 1952 that depicts life in small-town America. What you’ll notice is that every member of the community had a role. If they failed to fulfill their role, they would leave a noticeable hole in the social fabric. Every single person was needed.

I think I’m not the only Millennial who feels a keen sense of disorientation from being so…unnecessary. There’s something inside of us that yearns for a role where we can fit in meaningfully to something bigger than ourselves, a role that would be sorely missed were we to die in the night. (Check out my complete guide on finding meaning in life for some tips.)

Unfortunately, outsourcing all our products and services to faraway places means that we really are quite dispensable. And that’s a reality that hurts and may contribute to our sense of loneliness.

Reason 5: The Deification of Personal Choice

Where I live in the Middle East, nobody makes decisions on their own. First of all, it would be considered grossly selfish to consider one’s own desires without considering the wishes of the extended group, and secondly, it would be way too overwhelming to have to make up one’s mind all alone. In general, I think the West has a skewed picture of how social relations happen in Middle Eastern contexts, as though some gray-haired patriarch is forcing his will on the younger, more vulnerable, and usually female members of society. In truth, although this does happen sometimes, there’s usually very much discussion involved as parents, grandparents, and extended family work together to make the best decisions together.

One of my closest Syrian friends tells me how her family knew she had a huge crush on a certain young man, so they took it upon themselves to arrange the marriage. More than 15 years later, they’re still like a pair of lovebirds – having transitioned smoothly from adolescence to young married life to parenthood, always with the guiding hand of parents, aunts, uncles, and cousins to ease every step of the journey. Sure, sometimes they have to give up personal wishes for the sake of the group (like when this same friend turned down the chance to emigrate to Canada because of her family’s wishes) but it’s an exchange of personal freedom for an immense depth of group support.

Compare this love story to my own. I had a bit of a whirlwind romance – nine months and one day from the first date to the altar – and for someone who takes a really long time making decisions, it only happened so fast because my boyfriend was taking a job in the Middle East and wanted to marry me and take me along for keeps. When I sensed he was getting close to popping the question, I fell into a paralysis of I-can’t-make-decisions-so-fast-will-someone-please-tell-me-what-to-do.

I took my Dad out for a lunch picnic on the lake, looked him square in the eye, and asked, “Dad, what should I do?”

I never saw anyone munch on a sandwich so peacefully. “It’s up to you,” he said. “I’ll support you no matter what you decide.”

Personal choice has become so exalted that no one dares challenge it. We forget that this is not exactly the most primal or instinctive way of organizing social life. It’s actually a relatively recent form of social construct, and it’s really unnatural. Most people – the vast majority of earth’s population – do not have the personality or abilities to make 100% of life’s myriad decisions all alone. Never before in human history has any single person been expected to define his own career path, meet and choose his own marriage partner, navigate the muddy waters of a romantic relationship, figure out how to be financially independent, and figure out how to be a parent – ALL WITHOUT ANY HELP!

The deification of personal choice and self-reliance has fragmented Western society, and I fear we have edged so far into hyper-individualism that it will take massive steps to recover some kind of balance.

Where Do We Go Now?

We aren’t meant  to live this way. Disconnected. Self-reliant. Independent.

Millennials are lonely – in part – because the natural fabric of social life has been severely damaged. Returning to a stronger community ethic can help us to reduce the sense of lost connections that we suffer.

No culture in the world is entirely individualistic or collectivistic – but most tilt more in one direction or the other. If you realize that your own tendencies are hyper-individualistic, and you also realize you feel lonely very much of the time, nurturing a community ethic might be exactly the key you were looking for to help you rebuild a more meaningful, connected life.

6 Scrupulosity OCD Stories to Inspire You