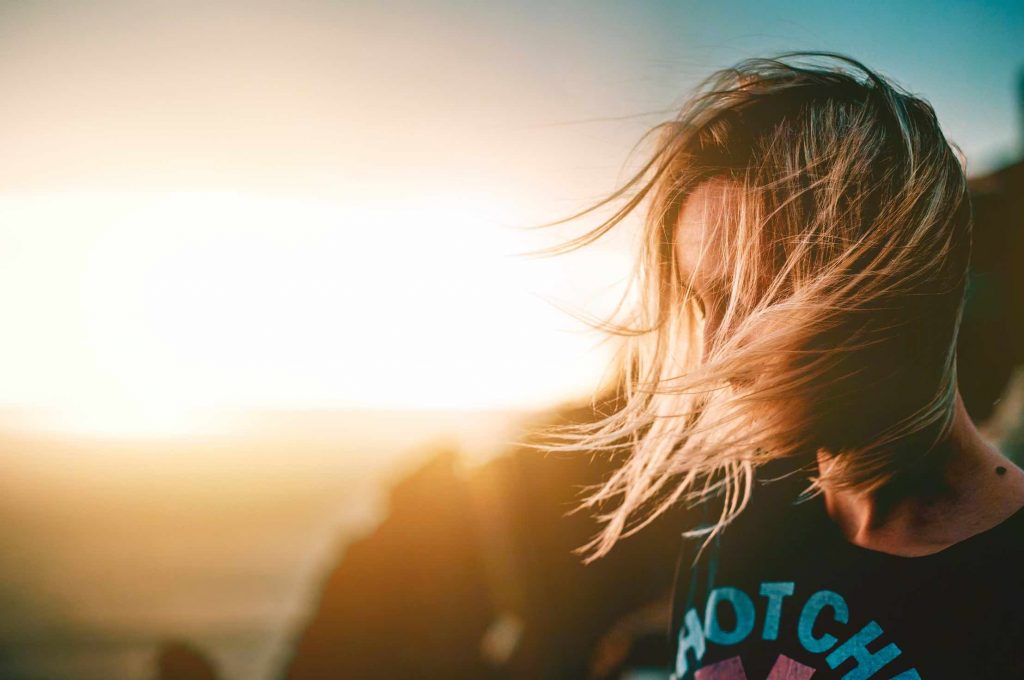 Too Sensitive to Light? You Could Be an HSP

When I was 13, I used to muck out barn stalls in exchange for horseback riding lessons. I can still remember my fascination one day as my instructor described a young friend who was on the autism spectrum. He could spontaneously play almost any musical instrument (except the violin, which made him laugh too much from the vibrations), and when he drove the stable’s golf cart, he had to turn his face and drive straight by looking sideways.

“Why couldn’t he look straight when driving?” I was confused.

My instructor explained that the sensory input was too intense; looking sideways was a way for him to block out some of the movement and motion. For him, driving with his peripheral vision was a necessary adjustment to help him get from point A to point B. His unique brain functioning meant that he experienced sensory input at intense levels that we would never be able to comprehend.

Highly Sensitive People: Not a Disorder

There are a number of areas in which sensory processing sensitivity can manifest itself (if you’ve never taken the test, I recommend you head over and take the highly sensitive person test here). Startling easily, sensitivity to loud noises and bright lights, tiring easily from novel or new situations, and noticing the subtleties in the environment that everyone else misses are some of the signs that suggest a high level of SPS. Sensitivity to light is something I’ve dealt with as an HSP, and I think it’s worth discussing.

In a 2014 study, researchers conducted a survey in which they attempted to correlate photophobia with ADHD. What they discovered was that not only was photophobia reported commonly by individuals with ADHD, it was also self-reported by 28% of respondents who did not have ADHD symptoms. This is interesting, considering that other studies have suggested 15-30% of the population is highly sensitive, an altogether different condition than ADHD.

The pain caused by light sensitivity doesn’t actually occur in the eyes themselves, but is rather an issue involving the eye-brain communication pathway. A 2017 study analyzed the effects of light on migraine sufferers who already reported light sensitivity. By using different colors of light, researchers were able to induce negative emotional states such as irritability, anxiety, depression, or anger. Patients who were exposed to light also reported feeling chest tightness, shortness of breath, dizziness, and nausea. Individuals with photophobia reported wearing sunglasses more often than non-sensitive respondents, even wearing their sunglasses indoors.

Personally, as a highly sensitive person, I am really thankful that I don’t experience light sensitivity to the painful extent of some others. However, I have always been noticeably more sensitive to light than others around me. I squint and comment on the brightness of the sun when no one else is bothered by it, and I can feel flustered if I have to carry out activities while having the sun in my eyes. When I drive at night, I tend to have a very difficult time with the brightness of oncoming traffic and the distracting nature of flashing advertisements. When spending extended time in the sun, I often feel fatigued and sometimes contract a headache.

Oh, and those fluorescent lights – surely I’m not the only HSP who called maintenance to fix a popping, blinking light, only to be told that it’s not broken. 😧

Highly sensitive people do tend to have less tolerance for bright lights, but it doesn’t mean you should build your own hobbit house or walk around with sunglasses all day. Avoiding light can actually make it more difficult for you to handle it in normal amounts. While it may be a good idea to avoid fluorescent lights or unnecessary flashing, sunlight in the eyes is linked to better moods and sunlight in general is important for obtaining vitamin D in healthy doses.

Here are a few suggestions for dealing with light sensitivity without creating an unhealthy dependence on dark spaces.

Sensitivity to light is one of the features that comes with being a highly sensitive person. Ain’t nothin’ wrong with chucking your fluorescent lights or wearing sunglasses. You do what works for you. I wish you the very best in your journey to finding better ways of coping with the vulnerabilities and channeling the superpowers of being a highly sensitive person. ✌️

7 Guiding Questions to Ask Yourself in Quarter-Life Crisis

How to Find Meaning in Life: The Complete Guide for 2020

Traveling the World as an HSP: A Survival Guide