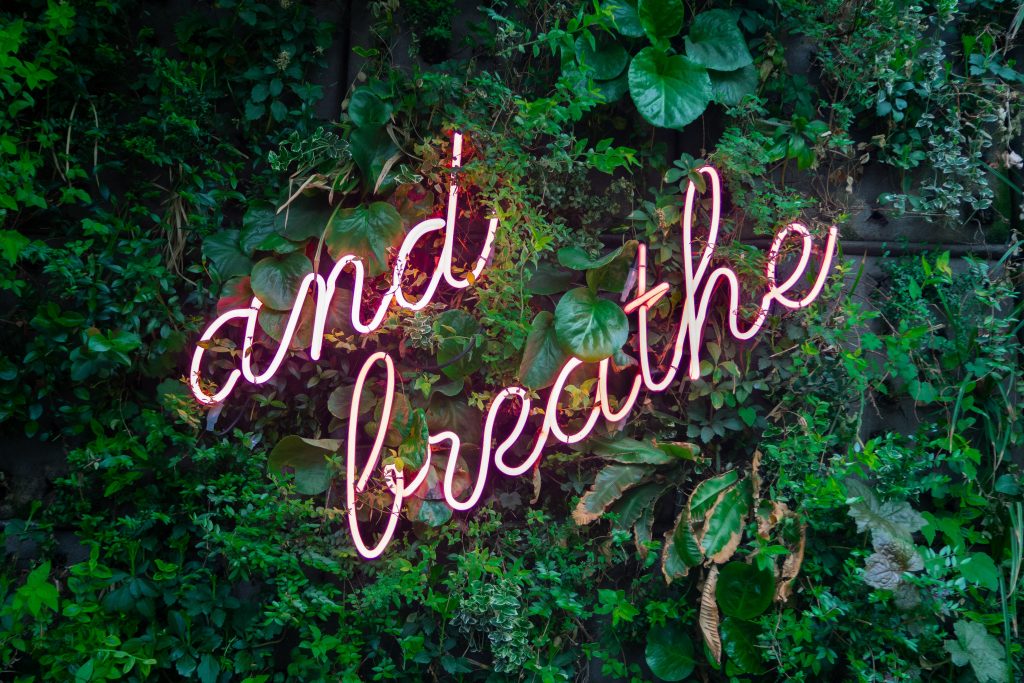 In all the fervor of devotional life and the buzz of ministry, it’s easy to get the idea that “more is better.” But is it possible to be overzealous about spiritual things? Is it sometimes ok to relax about religion?

Some Need to Relax About Religion, Others Don’t

I’ve worked in a variety of ministry roles since 2010 and I’ve observed that not every believer should receive the same answer to the same question. People are different, so my answer about how to know when to relax about religion is going to reflect the inherent differences in people’s personal spirituality.

In general, we could say that people fall into one of three categories:

There are a lot of balanced believers in the world, but there are also some who fall into carelessness or manic religious behavior. These are people who are either under stimulated or overstimulated by religion.

So obviously, when you ask the question, “how do I know when to relax about religion,” it’s going to be a different answer depending on whether you are someone who is under or over stimulated by your faith.

How Do I Know If I Should Relax About Religion?

Understimulated believers need to be encouraged to engage their passion and devotion with their religious experience. They need to do more. Overzealous believers, on the other hand, need to do less. They are typically the ones who are in danger of burnout, self-induced discouragement, or unbiblical stupidity like violence in the name of religion.

When I work with clients with scrupulosity (also known as religious OCD), we generally see people who are overstimulated to the point of mental, physical, and spiritual exhaustion. There are quite a number of cases where obsessive-compulsive disorder morphs into a spiritual manifestation, so instead of touching the doorknob six times and washing your hands for 30 minutes at a time, you pray repetitively with nervous compulsion or obsess about the details of religious life or work in ministry until you burn yourself out.

(If you’ve never heard of scrupulosity before here’s a link to a scrupulosity quiz that can give you a whole series of diagnostic-type questions for religious OCD.)

I Don’t Have Scrupulosity. So What About Me?

But some people are overzealous without having this biological predisposition to scrupulosity.

For many who have these manic religious experiences, it’s simply based on a misunderstanding of God’s requirements. For example, failing to recognize that God values balance and health.

I really like the passage in Mark 6:31-32. The disciples were super busy and hadn’t even had time to eat or rest. It’s an interesting example when Jesus prioritized self-care for the disciples rather than spiritual disciplines and ministry.

Another passage that I really like is from Psalm 127:2.

It is vain for you to rise up early,
To sit up late,
To eat the bread of sorrows;
For so He gives His beloved sleep.

God is not in the business of pushing us beyond human capacity. Although He does at times ask us to step out in faith and do hard things, if you notice a trend in your spiritual life of constantly being burned out and overstimulated, it’s probably not a faith problem. It may be as simple as too much zeal that is pushing you beyond the requirements of God.

But I Think God Is Speaking to Me Personally.

There are also some who have a VERY unhealthy view of revelation and inspiration and uncritically believe that every thought passing through their mind is a message from God.

Like, “God spoke to me this morning and told me I need to go door-to-door during coronavirus to share the gospel” (that’s a real example someone told me).

So an inability to separate between my own thoughts and the Holy Spirit can be another cause for pushing people into an overzealous spiritual experience. If you’re getting private revelations and internal compulsions to do strange or illegal things in the name of God that no one else supports, then you want to be careful.

When Is It Ok to Be More Religious Than Everybody Else?

I’ll add another caveat. There are some people who are considered overzealous by their faith community when in actuality they are entering a more mature experience with God’s word.

We recently spoke with a man who appears to be in a rather nominal faith environment. As he reads his Bible, he feels stimulated to greater faith and action, and has been told that he’s going too far and being fanatic.

It’s one thing to take a critical look around yourself and realize you’re in a nominal, sluggish faith community, and want to do more to follow God’s word. In this case, don’t pay attention to the nay-sayers.

When is it ok to relax about religion?

Well, this is not a simple question, and without knowing you directly, it’s hard to give more specified advice.

If you find yourself in any of these categories, it can be helpful to survey your spiritual experience and make sure you are not pushing yourself beyond God’s expectations.

Let me know what you think in the comments below! I wish you the best in your spiritual journey.